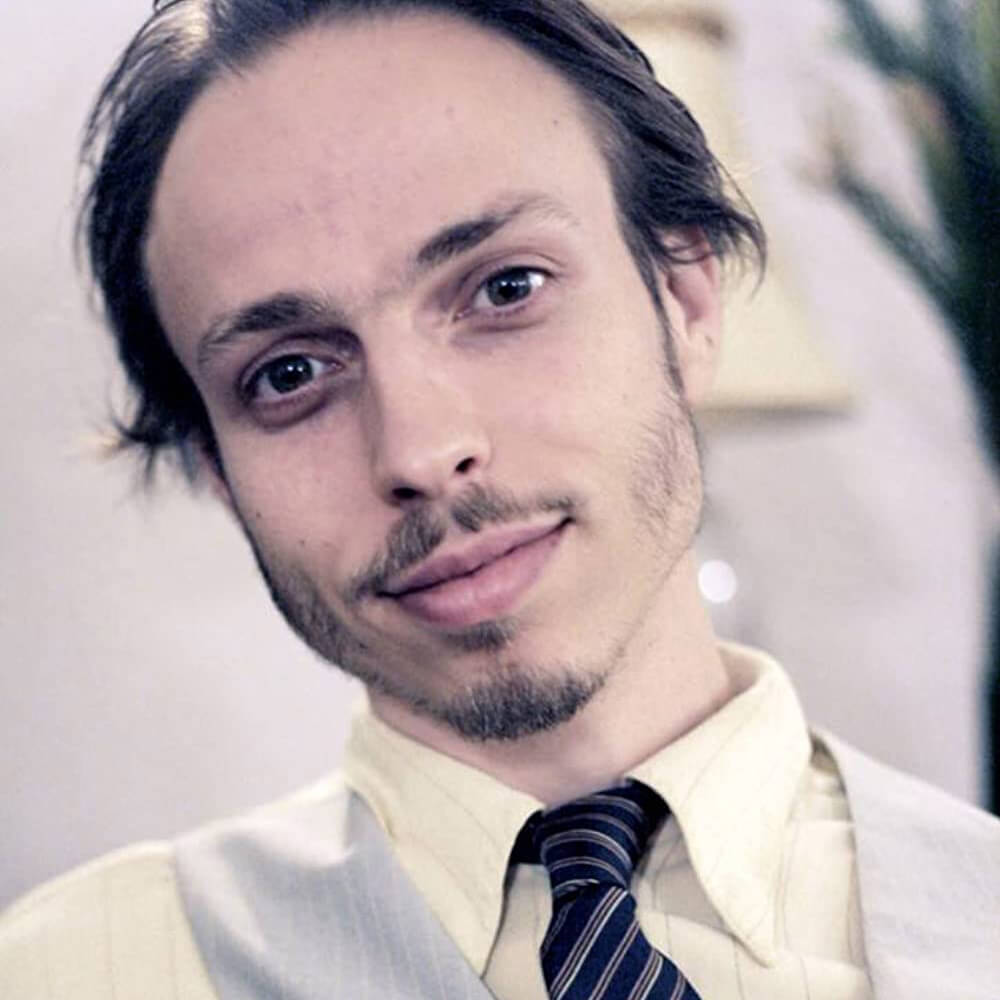 Richie Kohan is a composer for film, TV, trailers, and other media. With a background as a Jazz, Rock, and classical guitarist, his pursuit of orchestration and his love of film scores ranging from John Williams to Vangelis led him to his career in film music.

His music has been used in trailer campaigns for Spiderman – Into the Spiderverse, The Ballad of Buster Scruggs, Mary Queen of Scots, X-Men: Apocalypse, The Foreigner, The Legend of Tarzan, John Wick 2 and 3, Sully, A Monster Calls, Sicario, Nightcrawler, The Walk, and many others, he has done trailer adaptations for composers Alexandre Desplat, James Newton Howard, and Hans Zimmer, and pop artists Elton John, Desiigner, Florence and The Machine, Common, The XX, Big KRIT, Odesza, and Kieza.

When not scoring films or trailers, Richie is busy developing his opera/musical, The Sorceress, collecting pump organs, and fantasizing about creating his own Disneyland.